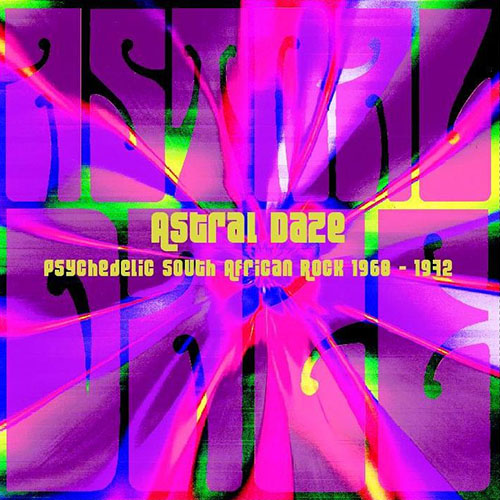 This real collector’s item features 18 classic, rare and obscure tracks from the heydays of South African Psychedelic Rock. 16 of these tracks have never previously been released on official CD.

Although the South African rock movement of the late sixties and early seventies was not a major commercial success, its participants heralded an exciting new age in South African rock and started a movement aimed at changing the musical tastes of fans in a spectacular way. Stadium concerts became the vehicle for feeding the youth with heavier rock sounds and behind studio glass were producers like Clive Calder, Billy Forrest, Graham Beggs, and Selwyn Miller who acted as change agents to transform conventional pop into heavier 4 to 5-minute songs. The movement’s struggle for recognition through airplay remained unanswered and only the true fans of rock knew about their existence.

Smashing instruments and 5 minute plus recordings were not everybody’s cup of tea and neither did record companies go out of their way to market the rock revolution in South Africa.

Clive Calder, one of rock’s premier custodians, had this to say in 1971: “Rock is the biggest thing in music today. It’s the universal language of the young generation. A handful of bands produced highly creative music and young South Africa welcomed them with open arms. Gullible powers retaliated by banning or restricting their artistic influence and radio stations ignored them! But ROCK accepted them!”

Pastoral progressive rock from Durban’s Abstract Truth. This track was recorded during the ‘Silver Trees’ sessions but only appeared on the ‘Cool Sounds For Heads’ compilation. Both ‘Silver Trees’ and ‘Totum’ have been reissued on a single cd.

Cape Town band Bryan Miller’s Destruction combined psychedelic pop and soul on a handful of singles in the late ’60s. Bryan went on to become a highly successful international music promoter and manager. Keith and Anton formed Hammak and both emigrated to the US to pursue successful careers in music

Formed after the breakup of the legendary Fireflies, Buzzard released two singles in the early ’70s before splitting. This psychedelic rock single is one of the true gems of the period.

This unusual pairing of pop singer Dickie Loader with the psych sounds of Freedom’s Children was the brainchild of Clive Calder. This space rock song pays tribute to the first moon landing which had taken place just a few months before. ‘Eagle’ was the name of the moon landing vehicle and the lyrics even quote Neil Armstrong’s immortal ‘one small step…’ line.

Left off the UK version of ‘Africa She Too Can Cry’, this classic afro-rock track features the extended lineup of the band that toured and recorded in the UK.

Spooky psychedelic folk featuring the unmistakable guitar sounds of Julian Laxton. Very little is known about this band however their rare debut album is a collector’s item worldwide.

Recorded during the sessions for 1971’s ‘Genesis’ prog concept album, this plaintive song featuring the flute and trumpet playing of Ian Smith was only previously available on the b-side of the ‘Rainbow Illusion’ single. Interestingly the LM Radio DJ’s flipped this single over and this song peaked at number 9 on the LM Radio Charts in 1972.

The b-side of the ‘Tchaikovsky One’ single featured this cover of a Gun track. Louis Greeff’s guitar buzzes and zooms dramatically on this psyched-out version of Rimsky-Korsakov’s ‘Flight Of The Bumble-Bee’.

A driving instrumental track from Otis Waygood’s 3rd album, ‘Ten Lights Clap And A Scream’. This is Otis in full flight and highlights the band’s then increasing move away from their blues roots to a more harder rock sound.

Classic metal track from Suck’s lone contribution to the history of South African rock. ‘The Whip’ is the only group-composed song amongst their scorching covers of the heavy hits of the time.

If Quentin Tarantino had known about this Tex Mex-meets-Psych version of the classic Gun track he would have definitely found a place for it in one of his movies.

Taking the Vanilla Fudge rearrangement of the Supremes hit and adding their own inimitable style, made this song a stand-out track on the brilliant ‘Soulfire!!’ album.

Psychedelic pop from the winners of the 1967 Battle Of The Bands featuring the vocal talents of the late Jimmy Retief.

A funky organ-driven rock song from Cape Town group The Invaders. Sounds like these guys had been listening to Rare Earth, and judging by the guitar solo, maybe some Hendrix as well.

A raucous brassy cover of the Arthur Brown classic. This track was later re-recorded and extended into an 8 minute, 3-part suite and released on their 3rd album ‘Brother’ in 1970.

Psychedelic sounds from a band better known for their pop hits like ‘Spider Spider’ and ‘Mango Mango’. Mike Pilot’s fuzz guitar is an absolute delight.

Special thanks to Tertius Louw for liner notes, pics, and music 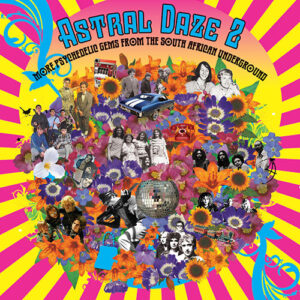 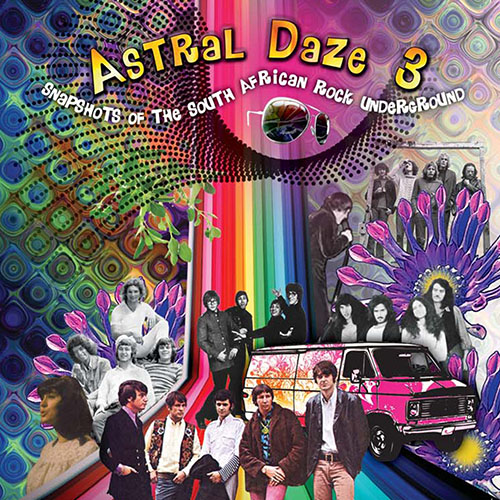 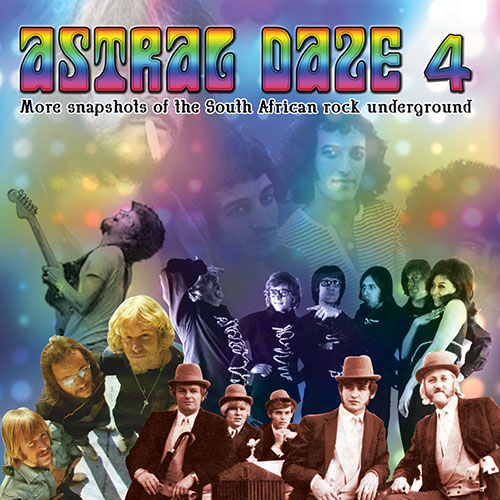 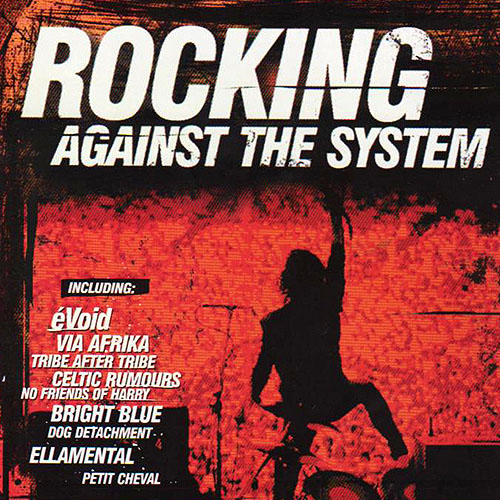 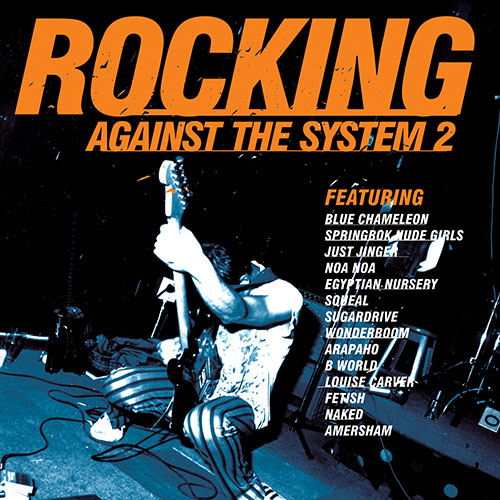 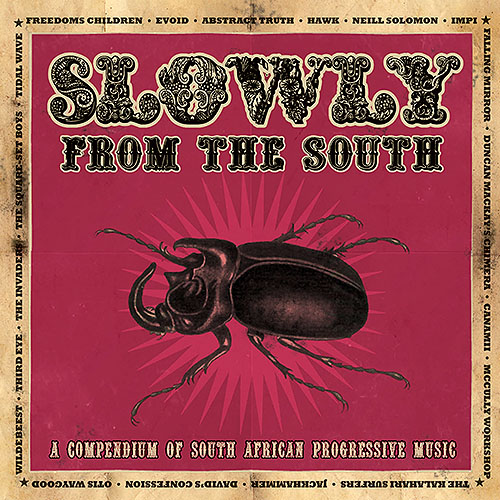