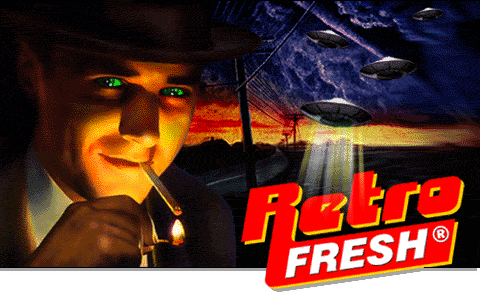 RETRO FRESH is an imprint label dedicated to the preservation of classic South African pop & rock music from the late Sixties to the mid ’90s … each release, many available for the first time on cd, has been digitally remastered with bonus tracks including live, studio out takes, demos and unreleased songs. Where possible the original artwork has been retained but has been extended to include great pics, in-depth liner notes written by some of the country’s leading music journalists, rare memorabilia and artist commentary. All releases are artist approved.

So from the Afro rock sounds of Hawk and the bluesy wail of Otis Waygood to the ethotronic funk of éVoid, and the psychotic psychedelia of Falling Mirror RETRO FRESH brings you the best musical memories.

Please note that the Retro Fresh store pricing on this website is in US$ (Dollars) and the accepted method of payment is PayPal. This store is only intended for international shoppers, South African buyers please follow the store link lower down for the local shopping option.