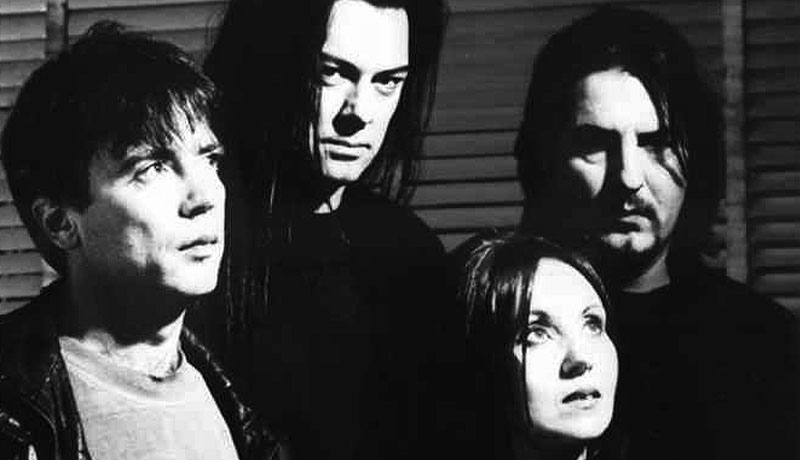 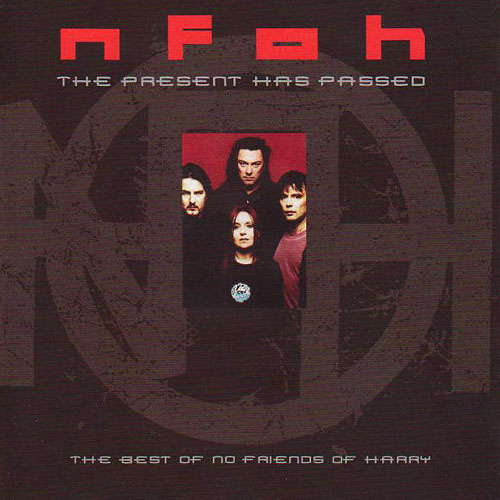 No Friends of Harry

No Friends of Harry can rightly claim the mantle of the first and most influential of the ‘alternative/goth bands’, for years they stood alone as the spokespersons for disillusioned white youth tired of the pop fodder dished out by radio. “The Present Has Passed” is the definitive NFOH retrospective and includes all their classic songs.

No Friends Of Harry was a South African gothic/alternative rock band from Johannesburg that was active in the 1980s and 1990s. They released three albums on independent South African labels, with a compilation album being released by EMI Records shortly after the band broke up in 1998. The band has just released a new album in 2020 and still does shows across South Africa and London.

The band released five albums and three singles, as well as appearing on compilation albums with other artists. 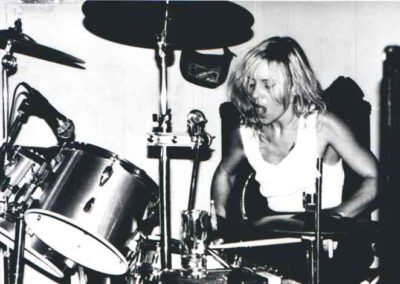 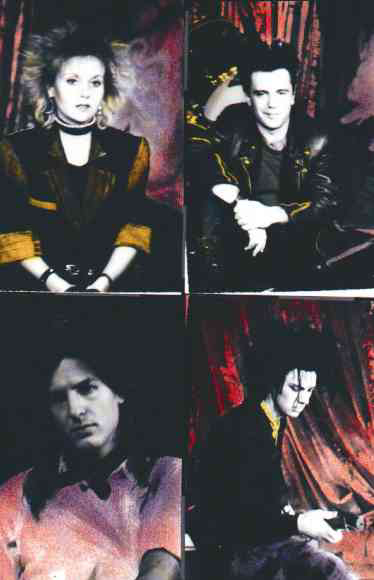 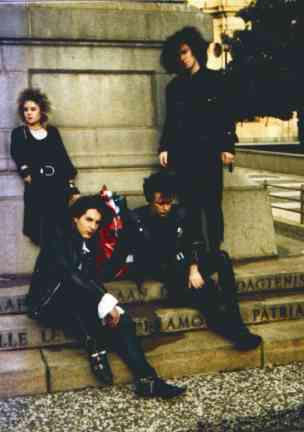 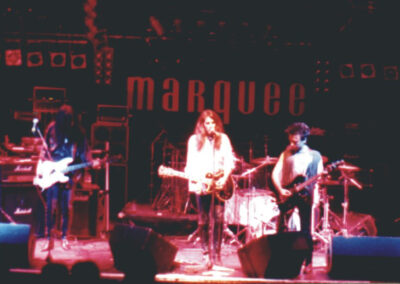 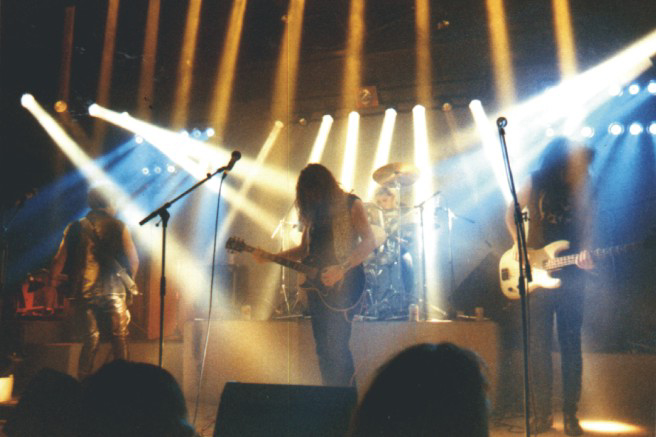