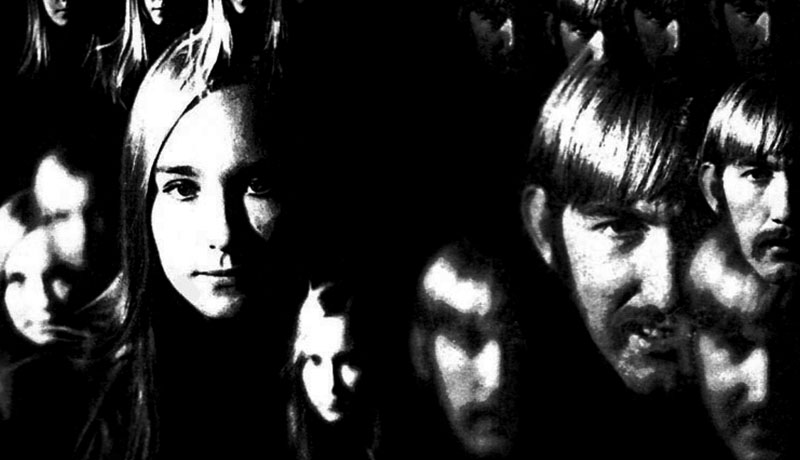 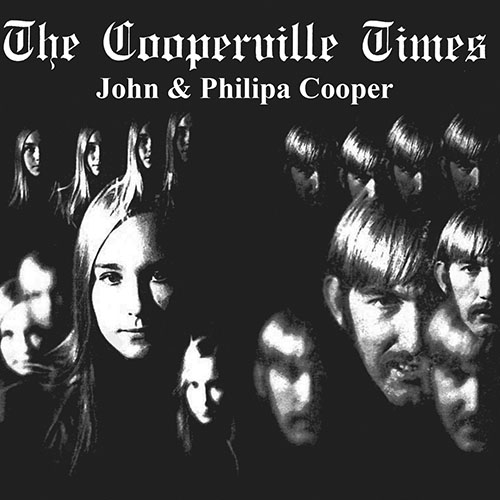 “The Cooperville Times” is unquestionably one of the rarest South African albums ever. Released in 1969, its folk-tinged psychedelia, featuring the whimsical vocals of John & Philipa Cooper with guitar by Julian Laxton has been hailed by collectors worldwide as compared to the legendary Mellow Candle or early Jefferson Airplane.

One of the greatest challenges facing music archivists and reissue labels is tracking down long-lost artists, photos, and albums. The Retro reissue project has been no exception to this. In the nine years since I started Retro Fresh, I have spent hundreds, if not thousands of man-hours, trying to connect with musicians scattered across the globe in order to ensure that their stories are told and that these same musical troubadours are reconnected with their original labels in order for them to be paid their royalties and copyrights. One of the more difficult projects was that of proto-punk/ metal icons, Suck –that took nine months of sleuthing to find guitarist Gil Gilroy and the other members of the band. The Internet, along with a virtual worldwide ‘black book’ of contacts, has made this job easier, and combined with my instinctive ‘Sherlock Holmes’ attitude I have been able to contact every ‘lost’ artist in the series..until now.

For some time the names John & Philipa Cooper have kept cropping up in correspondence from psych fans and distributors worldwide, their sole album “The Cooperville Times” high on a global wish list. The album has been available as poor quality and badly presented bootleg from various Japanese, American and European pirate (sorry, I mean criminal) labels for years. The album was originally released in 1969 on EMI South Africa’s Parlophone label in 1969 and like many ‘underground’ records of the time, didn’t trouble the charts and rapidly disappeared from view. Retro licensed the songs “The Mad Professor” and “ Man in the bowler hat” for inclusion on the Astral Daze Volumes 1 & 2 respectively and since then there has been a demand for the album.

In trying to ready ‘The Cooperville Times” for release I have come up against insurmountable problems; There is no record of the master tapes at EMI, my many contacts came up empty-handed as far as photos and information go; an exhaustive ‘Net search yielded nothing…no sign of John & Philipa Cooper.. anywhere. Not even guitarist, Julian Laxton, who played on the album remembered either the session or and duo, and no sign of producer John S Norwell. Left with a blank canvas we have had no option but to recreate the original release with minimum creative tools and zero input from the artists.

The only decent review of the album appears on the Tyme-Machine website….”Amazing late 60’s psych-folk group from Johannesburg, South Africa featuring the unmistakable guitar sounds of Julian Laxton. Full of acoustic guitar, with violins, flute and male/ female vocals and among others their song “Gipsy spell” is excellent!!! Undeniable similarities with Mellow Candle and also sounding very close to big UK folk-psych albums of the era like Ithaca. An absolute masterpiece and a real must for any psychedelic or folk fan. Very little is known about this band however their rare debut album is a collector’s item worldwide.”