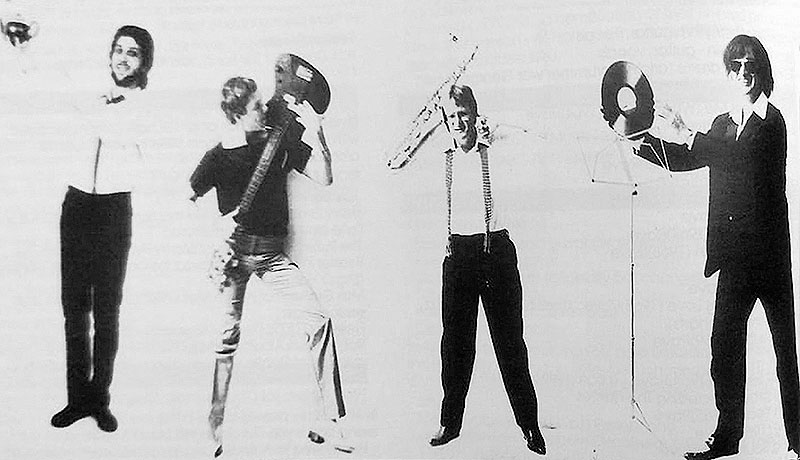 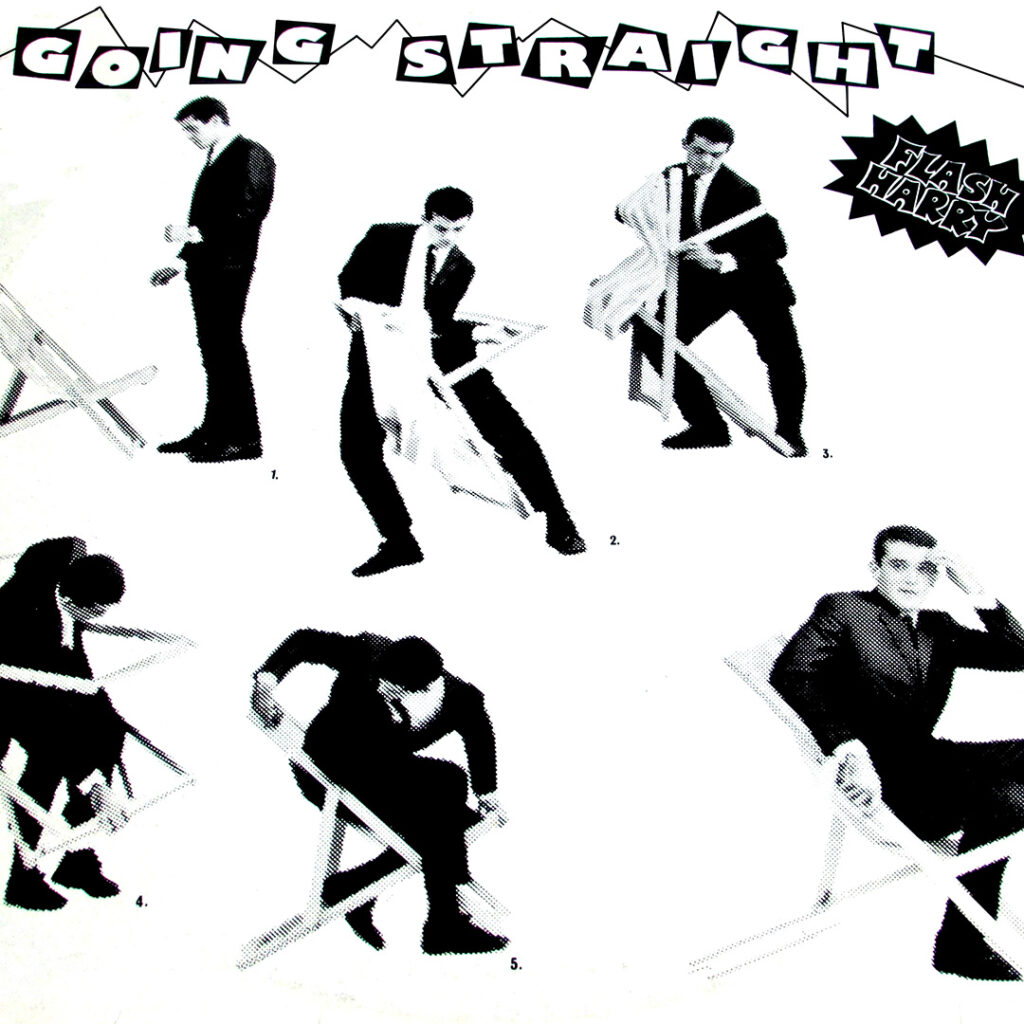 Combining a driving pop rock groove with biting and often satirical lyrics Flash Harry plied their trade throughout the 80’s. Despite cult hits with songs like “No Football” and “Down at Marlene’s” and a growing reputation as a live band Flash Harry didn’t really break through into the pop mainstream until “Shame on you”. Lifted from the band’s second album “Take what you want” the song’s loping white-boy reggae groove and infectious sing-a-long chorus makes it a great pop single. – Benjy Mudie, sleeve notes from Rocking Against The System, February 2002