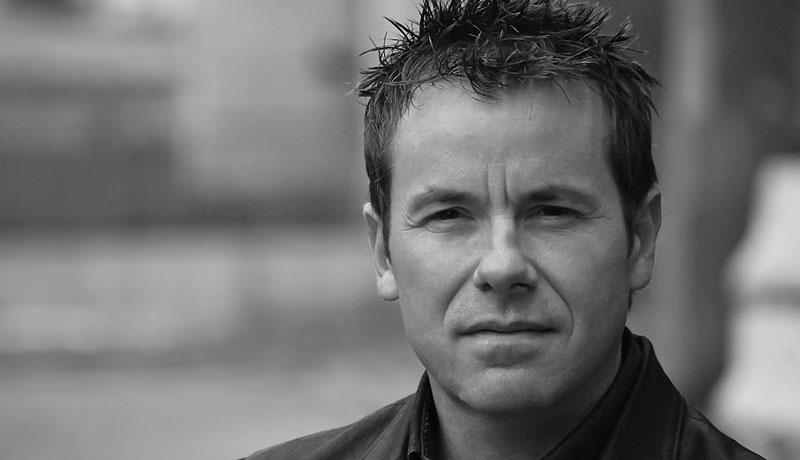 With 7 #1 solo singles under his belt, fronting the Grammy-winning and Multi-Platinum selling iconic group Blood Sweat & Tears, being named Best Male Vocalist in South Africa, and world tours opening for acts like Lionel Richie and others David Aldo is a truly phenomenal artist.

David’s songs made radio playlists in the USA, the UK, and South Africa. The South African born, now Los Angeles resident has built a career on hit singles, world tours performing with international superstars and being dubbed the “Artist To The Stars” by being the first call performer for celebrity clientele such as Oprah Winfrey, Tom Cruise, Russell Crowe, James Caan, Clive Davis, Rod Stewart, and Elton John as well as making his performances memorable around the world and from Beverly Hills to Newport Beach, California. 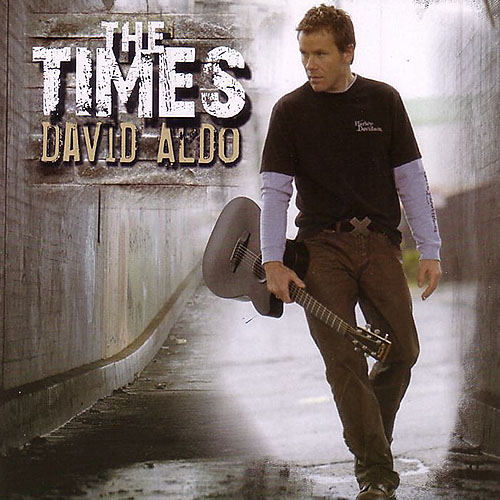 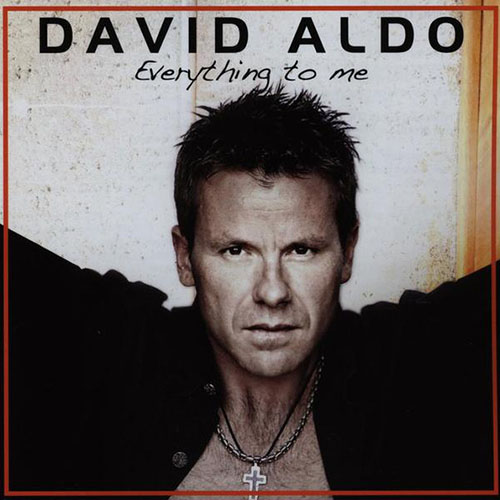 Born in Wallsend, England, David Aldo emigrated to South Africa with his parents and two sisters in the mid 70’s. David started performing at the age of 11 years in folk shows and numerous musicals. He studied music in school and sang in choral choirs and played trumpet for 7 years. David’s professional music career began when he won the Sydney Sessions Music recording project with one of his first recordings “Shake Up”. This was released in South Africa on a ‘Best Recording Artists’ album along with a music video.

David’s first solo album was released in 1993 and “I’m Yours” went to No. 1 on the radio in South Africa and in the Mediterranean. He performed on numerous television shows and shot 4 music videos off the record. David won the Ithuba National songwriting competition and the “Best Male Vocalist” award at the National music awards in South Africa.

David had two No. 1 songs off his second solo album “Rising Sun” produced by Grammy nominee Cedric Samson and sang live on the Miss World Beauty Pageant, which was aired in 100 countries. David also sang on New Model Today in which one of the co-presenters was an upcoming model, Charlize Theron.

David recorded with the National Symphony Orchestra and 100 piece choir and sang at a 3-day concert, The Johannesburg Pops, to 25 000 people. A CD was released in conjunction with the event. David was invited by SA Olympic Committee to perform with Hugh Masekela on an Olympic Song that was released through EMI.

A well-known balladeer by now, David continued to perform, co-host, judge, and sing at TV shows, beauty pageants, and celebrity events. David wrote “Madiba” for Nelson Mandela’s 80th birthday, which was later included on a Cape Town tourism CD. After four solo albums and 3 compilation records, David moved to Los Angeles with his wife, Lisa, and daughter, Sherri to further his career in the entertainment business.

In the United States David continues to write and perform his music. David released his fifth solo album in South Africa and also released a “Best of” CD in 2004. David writes music for television projects motion pictures and he is one of the music producers for the Oprah Winfrey Show. David has written and produced songs for movies and is the voice on the ‘Armor All’ National TV commercial. David is the musical director of “Steel Therapy” a reality-based television show currently being filmed.

David performs 250 gigs every year. He has a longstanding contract at the Beverly Hills Hotel sings to clientele from Donald Trump, Oprah Winfrey to Mick Jagger and Robbie Williams. David performed at Ashton Kutcher and Demi Moore’s wedding at their home in 2005 and private parties for celebrities like Dustin Hoffman and Russell Crowe.

David was invited by the “World Peace One” foundation to participate and represent South Africa in singing on the title track “Give your love”, a 2007 version of “Heal our World” recorded and filmed in the same studios as the original in 1985 in an attempt to bring awareness to world hunger and peace. Reminiscent of 1985’s “We Are The World,” “Give Your Love” will invite people everywhere to participate in a growing call to action that sustains a lasting global movement to help humanity achieve Peace in our lifetime.

“The Times” is David Aldo’s 6th solo album and it consists of his most personal work yet. He shares specific times in his life such as when he was held at gunpoint in an armed robbery and another when he was attacked in his home by armed robbers during unsettling times in Johannesburg. A fusion of acoustic pop and hip-hop and alternative rock, “The Times” reflects on life in our world today and has spiritual and inspirational meaning.